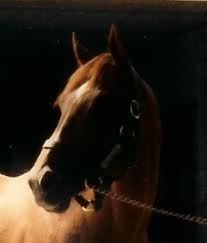 Everyone already knows Secretariat is the greatest racehorse ever, right? So no spoiler alert needed, I hope …

… because I’d love to talk about a hugely inspiring LOA example from the movie!

It’s the night before the third big race, the one makes Secretariat the first triple crown winner in 25 years, the night you’d expect everyone to be on edge because this is “do or die” race for them.

It wasn’t just a matter of becoming a triple crown winner, which would be pressure enough. But also because owner Penny Chenery had made performance guarantees to secure a record-breaking $6 million syndication in stud fees.

Which would be lost if they didn’t win this race.

So the financial pressure was on, too.

The night before the big race Penny visits Secretariat in the stable, after leaving the Belmont Ball where her friends, family and colleagues had gathered for a good time. With her heart full of love and appreciation, rather than tense nerves about what might happen next, Penny says to Secretariat:

“You know what I realized? I’ve already won.” 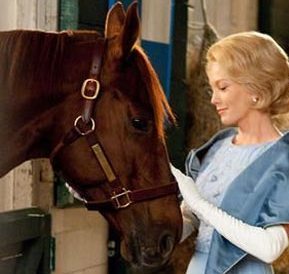 She’s already a winner. Regardless of how tomorrow unfolds, Penny feels her success now.

Yes, who knows whether Penny Chenery said those exact words – but it’s still a scene that makes a deliberate creator’s heart swell!

Because we know how powerful it is to feel it before it’s done.

And to do that when the pressure is on; when your reputation is at stake; when your entire operation could be wiped out if this doesn’t work out; that’s a pretty good Law of Attraction move to connect with the feel good feelings in advance.

Except it wasn’t in advance for Penny. It wasn’t lip service; or faking it till you make it. It was genuine success she felt; true appreciation for how she’d played her cards in life.

Race results not conditional on that.

That goes a long way toward giving the Universe the opening (aka vibrational alignment) it needs to deliver what you want.

I believe we can follow that lead and find real reasons to feel happy, success, joy right now. No matter if it’s still the night before the big race.

There were other great law of attraction moments of success in the movie – if you’ve seen it or have thoughts to share please do so in the comments! (I’ve got a couple more to share, too …) 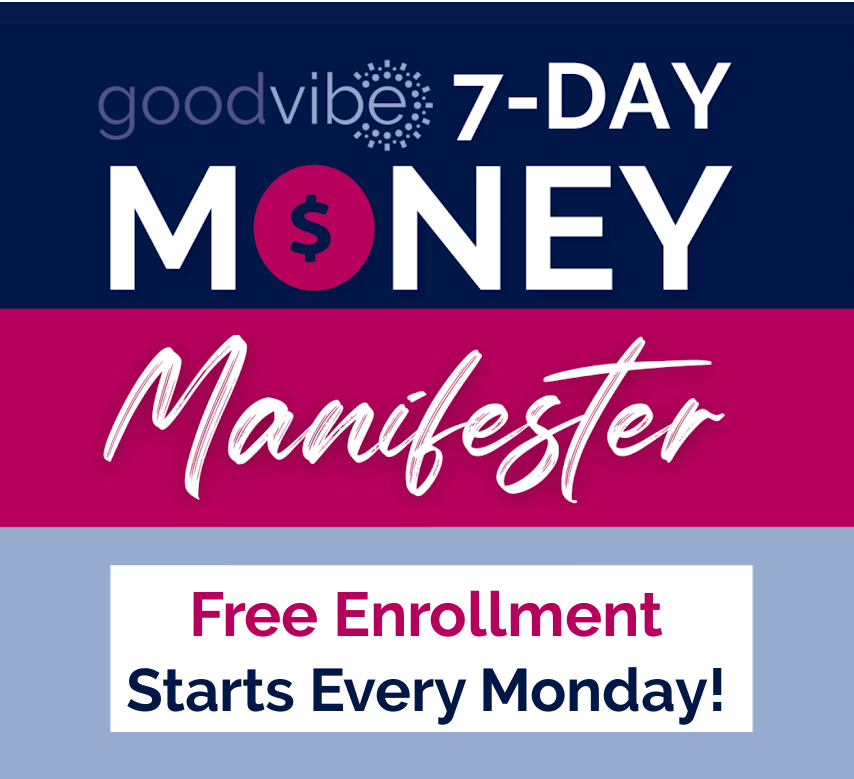 Trending Posts
Good at Being Good to Self 12 comments
Vibe Check: What’s Your Signal? 8 comments
Don’t Buy Your Own B.S. 0 comments
Manifesting a Healing 0 comments