Did Marilyn Monroe Use Law of Attraction? | Good Vibe Blog
11 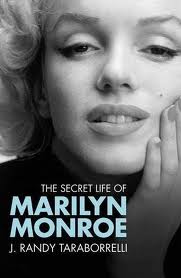 Did Marilyn Monroe practice deliberate creation to create her success as a movie star?

And if she did, how did things go so wrong at the end of her life?

That’s what I started wondering after delving into J. Randy Taraborrelli’s The Secret Life of Marilyn Monroe.

I picked it up out of curiosity about what really happened between her and JFK, but was surprised to learn that Marilyn had strong “positive thinking” influences in her early life.

Was Marilyn a deliberate creator??

Well, here’s what I picked up from the book …

Marilyn got passed around a lot of different homes as a child. One of those homes was with her Aunt Ana.

Ana Lower was an active practitioner of Christian Science (founded by Mary Baker Eddy at the turn of the 20th century). Most people know Christian Science as the controversial sect that doesn’t believe in medical treatment for illness, and relies on the power of prayer as cure for ailments. I didn’t know much more than that, so I looked it up:

Mary Baker Eddy was on her deathbed when she had a realization that healing does not come from the body or mind, but rather from the “Divine Mind” (God).  Supposedly when Mary realized this she was instantly cured from a life-threatening injury. (Kind of reminds me of Anita Moorjani’s experience – how once she saw the truth in her near death experience, she was cured of cancer.)

Mary went on to teach that “sickness, death, and even our physical bodies do not exist, but are only imagined.”  She believed that Jesus demonstrated these principles of healing in his life, but that they were not carried on by the church through the ages. (I’m down with believing Jesus was here to show us what we can do ourselves, and that that message got buried in church teachings.)

So Aunt Ana was a big fan of Christian Science.  She turned Marilyn’s mom, Gladys, onto it and Gladys shared it with her best friend Grace (whom Marilyn knew as “Aunt Grace”). These three women were all about the principles of  “mind over matter” and the power of positive thinking.

Which meant the key influencers in Marilyn’s teenage and young adult years were practitioners of positive thought.

When she was 12 Marilyn went to live with Aunt Ana, who worked consistently to build Marilyn’s lagging self-esteem by reminding her that “she shouldn’t care what others thought of her; that she was a beautiful young girl not only outside but inside as well; and that she had no reason to feel like anything less.” They would sometimes stay up all night reading from Mary Eddy’s book Science and Health.

As a result, Marilyn’s self-confidence grew and her self-identity became more positive.  Soon other students saw her differently as well and she became more popular at school. Marilyn says of this time in her life, “The world became friendly.”

In the time that she lived with her Aunt Grace, Marilyn was repeatedly reminded that she was worthy and capable. Grace remembers telling Marilyn when she was 26 and making the bumpy transition from Norma Jean to Marilyn that, “You already have everything in you that you need. As you see yourself, so will others. Believe in yourself and others will follow.”

And so it unfolded. Marilyn’s early work as a model began to take off, and she became known as an up and coming star. Slowly but surely, her dreams of stardom and success were coming true.

In the back of her mind, though, she worried about what was happening with her mom’s growing mental illness, and whether she could expect the same fate.

At 28, with intentions to grow her acting skills and be taken more seriously in the movie industry, Marilyn started studying with acting coach Lee Strasberg. His version of the “The Method” required self-examination and reflection upon one’s past.  Marilyn was taught to draw from her past experiences to create more depth and interest in her characters.

At the same time she started psychotherapy in an attempt to get a handle on her mental state to escape the fate of her mother’s (and grandmother’s) mental deterioration.

She didn’t want to lose her mind, and she thought doing this therapy would help her gain control over it.

Suffice it to say, between the therapy and the particular type of acting coaching she was doing, Marilyn spent a lot of time reliving negative past experiences.

People around her started noticing changes in her personality: “She was becoming darker and more morose.  In the months and years to come, she would become more depressed than ever as the misery of her past weighed heavily on her mind.” This was when Marilyn started relying on sleeping pills to put her anxious mind to rest.

With all this coaching to conjure up bad memories, Marilyn was not a happy camper. Marilyn’s half sister Berniece blamed “all that therapy” as the reason Marilyn was so miserable.  Taraborrelli writes that on her quest for self-improvement, Marilyn “always found herself in a terribly dark place, never moving past it.”

One person who was close to Marilyn said:

Every single day she would sit in that office and lament her childhood or her marriage. Afterward she would be upset for hours. Then, just as she was regaining her equilibrium, she would be back on that damn couch. Some thought she was on a question to learn more about herself, but I thought it was a form of self-abuse.  .. It’s no wonder she was not an emotionally well woman.

Several people close to her believed that it wasn’t Marilyn’s mental state that was her undoing, it was her therapy.

As a Christian Scientist, Marilyn’s mother Gladys didn’t believe in medication for healing.  She believed in prayers and faith.  But Marilyn didn’t see that working so well for her mom, so she relied on different approaches, including therapy and a wide variety of prescriptions. (Some prescriptions were for sleep, some for anxiety, some to quiet the voices she was beginning to hear.)

And we know how the rest of her story turned out.  (Taraborrelli concludes that while we’ll never know for sure, it’s more likely Marilyn overdosed, perhaps accidentally, and less likely that she was murdered.)

So, while I wouldn’t call Marilyn a deliberate creator, it does seem that positive thinking had a strong role in her ability to find her inner strength and build her early success.

Who knows how differently her life would have turned out if she hadn’t spent so much time conjuring up painful memories.

My personal takeaway from Marilyn’s experience? It’s another example of what we often hear from Abraham, about how our true desire isn’t so much a thing or an accomplishment or experience – it’s a feeling. Here Marilyn was on top of the world – a professional success, financially secure, quickly becoming an icon in her own time – and yet her life seemed to be filled with pain.

Despite that, for me Marilyn continues to be an inspiring example of what a determined woman can accomplish when she sets her mind to it.  I, for one, an setting my mind on happiness.  🙂 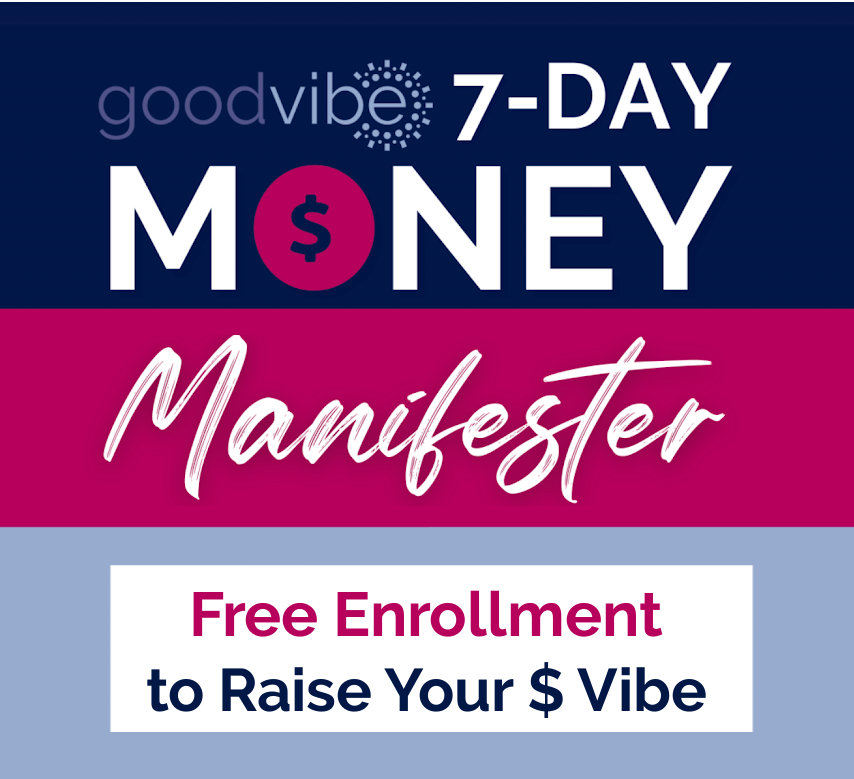