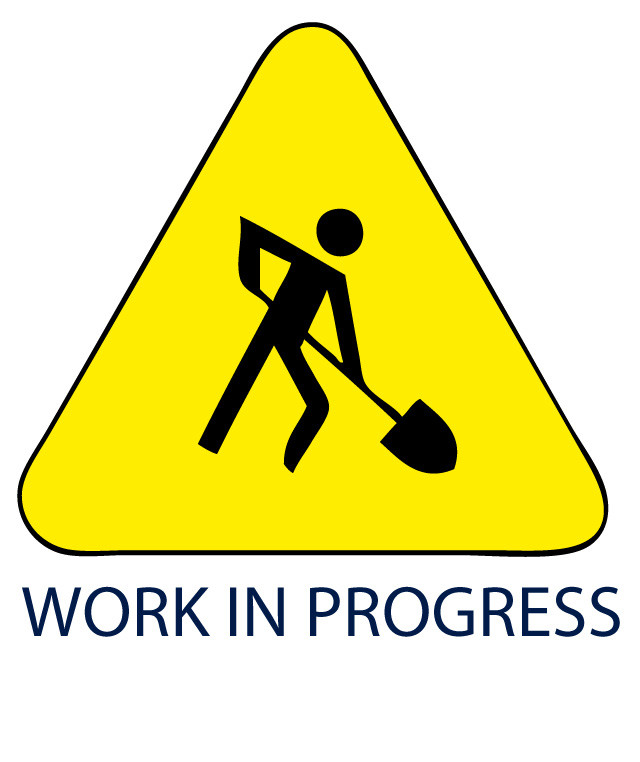 Here are my latest stories of using law of attraction in the real world of daily life:

My Masters of Creation Circle includes a private call-in day with members every other Thursday, which is one of my favorite things to do. All day long is just one fabulous conversation with one amazing creator after another.

So when I woke up this Thursday morning to no phone and no internet, I was not pleased.

I had a lot of swear words for Comcast, who took the blame for spoiling my good time yet again.

I tried all the things you’re supposed to do (unplug, reset, etc.), but nothing worked. And since I don’t use a cell I had no connection to contact Comcast.

Which was good for them, because I had nothing but swear words for the situation.

It was impressive litany of angry, highly-charged thoughts.

Which is not how I usually shower.

The realization came that if I thought things would work out at the coffee shop with this vibration, I had another thing coming. Because no way could something good happen in that foul a mood.

I knew my work: switch the vibe. Find the better feeling thoughts …

Is it the end of the world that you don’t have internet or phone, Jeannette? Well, probably not. The world will probably still turn.

Is it even Comcast’s fault that this is happening, when you’re the one running such a crappy vibe? Well, there is no doubt they are terrible (I have evidence!), but I am indeed the one who aligned with such a rotten provider. (Yeah, making friends with Comcast in that red hot moment wasn’t happening.)

And I could feel my vibe start to soften.

I tried on my favorite thought: “I can accept this.” But I asked it instead of said it: “Can I accept this?”

With that, the rough edges were gone. I was more peaceful, more calm, more pleased even.

And when I got out of the shower, lo and behold, phone and internet worked just fine without any intervention or effort on my part.

Chalk up one for deliberate vibration management. 🙂

The next day my foster momma cat took a serious turn for the worse. So much so that we went to the emergency vet at two in the morning.

Before we went, I asked higher power to help me know what to do. When I phoned the emergency vet and the hottest vet tech in the entire world answered, I knew that was Universe’s way of saying “come hither.” Like Neo’s “follow the white rabbit.” hehe

After the exam, blood work and x-rays, they felt she should stay in their care until the radiologist and the ophthalmologist were consulted. I got an estimate for a very expensive surgery and they used words like “alarming” and other words I won’t repeat that were 100% in line with my worry vibe.

Because that’s exactly what I’d been flowing since the day she arrived as a starving refugee from a hoarder house who gave birth to eight kittens the next day: worried. I didn’t know how she’d have enough milk to feed everyone. Eight is a stretch even for a healthy cat, and she was far from that.

That vibration continued until I realized – holy sh*t – mom can’t be well until I know the vibration of “healthy and thriving” instead of “worried and nervous.”

While mom was at the emergency vet I practiced feeling relieved. Pleased. Satisfied that all was going well. I released attachment to outcomes, making some semblance of peace with whatever might unfold. I found the thoughts that felt better. I asked GVU OutSourcerers for help with the good vibe.

But mostly I practiced feeling relieved and pleased with mom’s progress and the kitties’ state of being.

And things have just gotten better from there. In fact, they keep getting better the more I remember to practice the vibes that serve me instead of the ones that don’t.

Although truthfully, we know even contrast serves, since that’s what launches the “even better” party to start with.

My point being – it’s one thing to know this stuff, and it’s another to put it to work on a daily basis in real life.

This manifesting routine isn’t just for the big dreams and far out goals. It’s for crafting our preferred life in the daily moments as they unfold.

It doesn’t matter how knowledgeable you are if you don’t put it to work in real life. Here’s to leveraging all we’ve learned about the art of conscious creation.

I’d love to hear how you’re practicing today, too …

Trending Posts
What Are You Getting This Year? 2 comments
A Good Question to Ask 1 comments