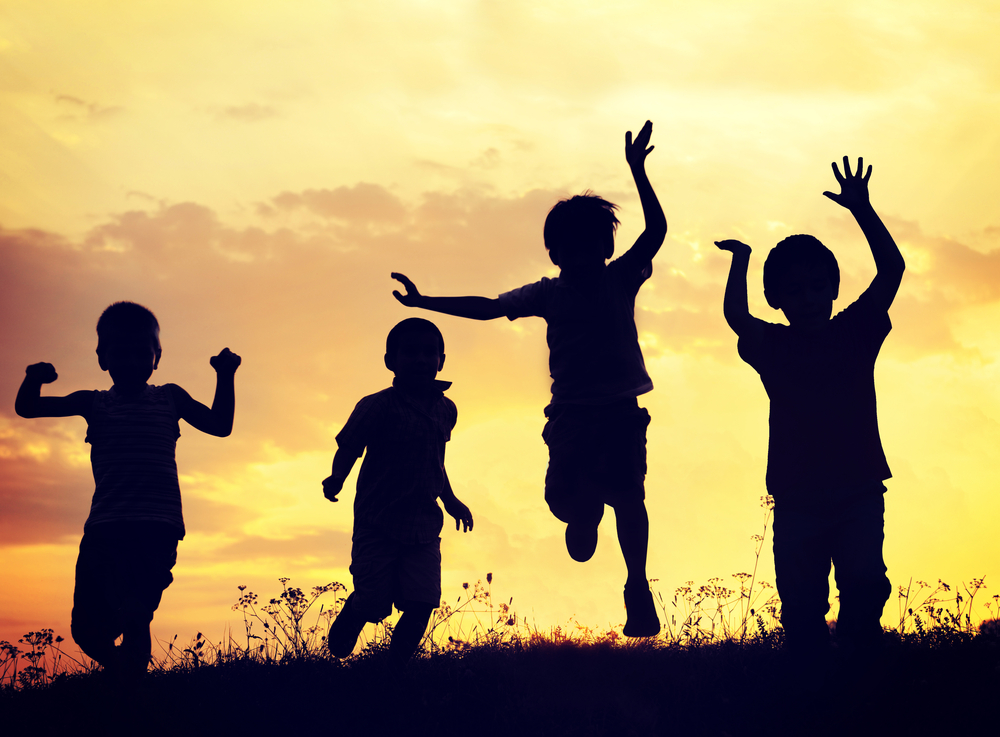 We Can All Win

It’s easy to think with what we’re seeing in the world lately that when different groups want exactly opposite things there’s bound to be one winner and one loser. That someone will get what they want, and someone else won’t.

Logically it seems like when we want exactly opposite things that means if one gets what they want, the other doesn’t. It only makes sense, right?

Where I caught myself thinking about this recently was the local election for our county commissioner board. I was thinking about who would win and who would lose, and that someone was bound to be disappointed, but then I remembered it doesn’t have to be that way.

Not when you’re a conscious creator, anyway, living in a quantum world!

Because we know that there isn’t just one outcome that we all have to live with.

There are as many outcomes as there are people paying attention! We each create our own reality (whether we realize it or not), and those realities are not all the same.

We can all be winners because there isn’t just one reality we’re all stuck with! We each get our own. All we have to do is to focus on what we want instead of worrying the other guys can ruin our gig if they get what they want.

One of my favorite examples of this was the husband and wife who wanted dramatically different homes. (She wanted quiet country life surrounded by nature; he wanted the active city life close to cultural events.)

Fortunately they were savvy creators who knew that when they each focused on the essence of their desire, they could both be satisfied.

And they were! They got a place in a new experimental development just 15 minutes outside the city where the lots were bigger, staggered so you couldn’t see your neighbors easily, and the properties were already filled with trees, wildlife and even a stream!

What they had going for them is that they didn’t sweat it that someone else wanted what they didn’t. Instead they stayed focused on their own desire.

Universe knows how to satisfy us all! It’s easier than it sounds because it doesn’t have just one reality to work with.

So, when it seems like someone else wants what you don’t, and that if they get theirs you won’t get yours – that’s a good time to remember it doesn’t have to be that way if you don’t believe it.

If instead you believe we can all be satisfied, at the same time, even with opposing desires, and you mind your business of focusing on what YOU want, and let them do their own routine (let them have their own reality), you’re home free.

Rather you can use your powers to invest your attention in what you prefer, and let Universe figure out how to get a quiet country home in the city. It’s cool like that!

Listen at the podcast.