What Does It Mean To Be a Conscious Creator? | Good Vibe Blog
0 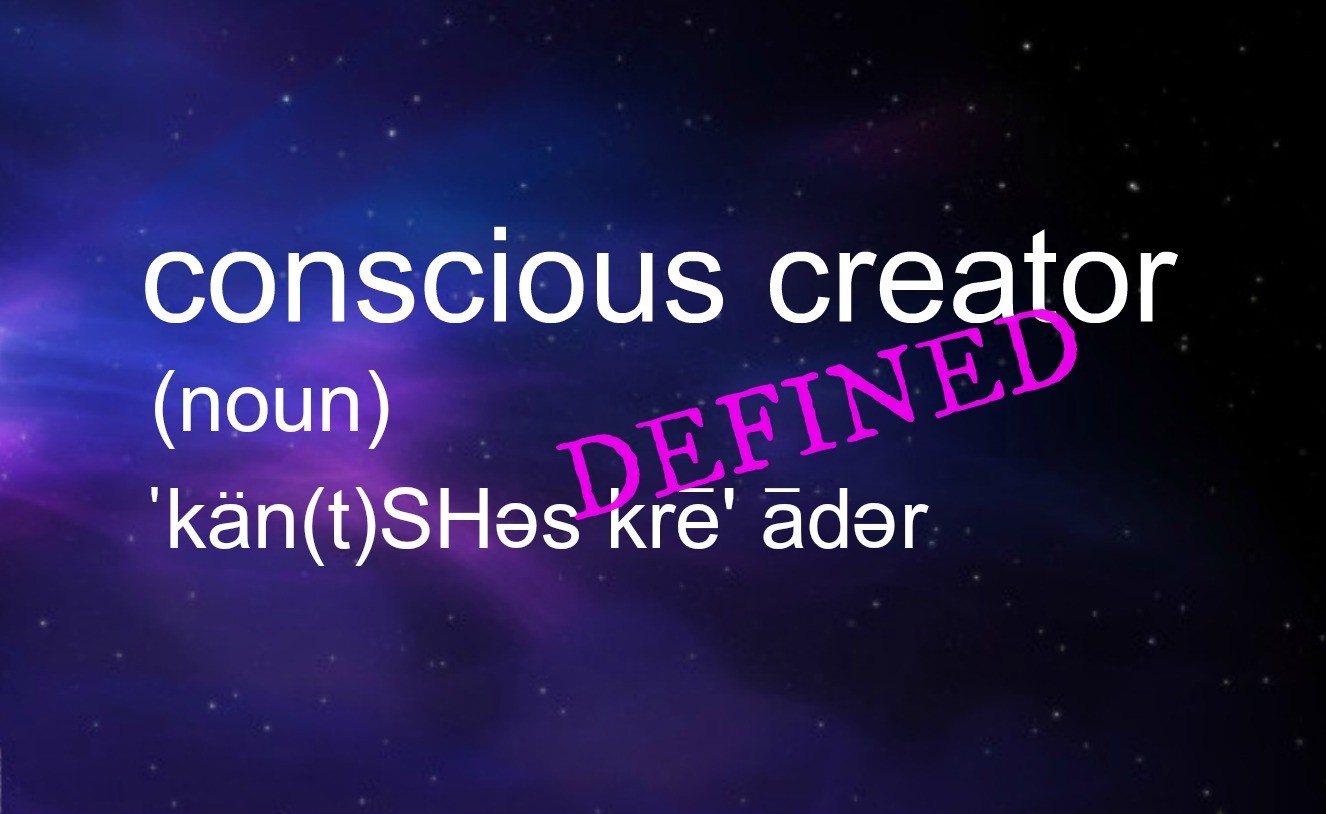 What Does It Mean To Be a Conscious Creator?

What does it mean to be a conscious creator?

Here’s my take on the definition of one who consciously creates:
a conscious creator (noun) is

The essence of what it means to be a conscious creator is that because we believe the world doesn’t happen to us, but rather that we create it ourselves based on our vibration, we harness our focus in a way that creates our preferred reality.

You could describe conscious creation as the process of proactively engaging thoughts that attract like energy. Meaning, we’re at choice, we’re doing it deliberately, and we lead the way based on the vibrations we activate.

Which means that the folks who know we create our own reality, but don’t actually engage that power, aren’t necessarily conscious creators.

Even though they know how it works, if they aren’t working it, they’re better described as default creators than conscious creators.
And for the folks who don’t know or believe that we create our reality, in law of attraction circles they’re often affectionately referred to as muggles.

Maybe they are familiar with the words of vibration, alignment and law of attraction; maybe they don’t have a language for what they practice.

But what I’ve noticed more often than not is that it’s not so much that we are or aren’t a conscious creator, as much as it is sometimes we do and sometimes we don’t.

Sometimes I conduct myself like a default creator, and sometimes I’m really good at deliberately harnessing my attention in a way that takes me where I want to go.

That’s my take, though.

Here’s to more often (and with more natural ease) using our creative power to our benefit. 🙂 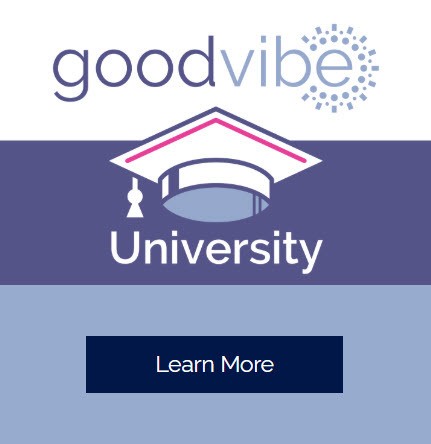