When an Affirmation Feels Like a Lie | Good Vibe Blog
20 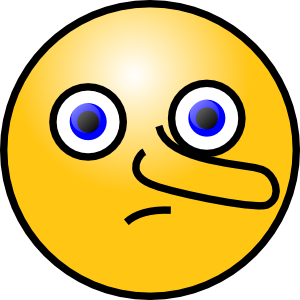 That’s the promise that inspires many a deliberate creator to speak something big into being.

But what happens when the words we choose feel like a lie?

Much as we might want certain things to be true, thinking or speaking them sometimes makes us feel worse because of our contradicting reality:

Do we just power through, ignoring that inner critic that says “yeah, right“? Or do we dial it back to something more believable that our subconscious won’t reject?

I don’t think there’s a right or wrong answer that applies to everyone for every situation.

Other times it feels better to soften the mantra and baby step our way into a dream come true manifestation.

The better your affirmations feel to you, the more effective they are.

If the statement you come up with feels like you are simply arguing with yourself and invalidating how you feel, it is not the right affirmation to use.

I’ve personally found it very effective to use big affirmations even when they were far, far from “true.” If I can stick with the big thought, eventually Universe has to prove me right – no matter how ridiculous or unlikely it is. And the more I repeat it, the less foreign it feels.

Teal says that while the ‘fake it till you make it’ kind of pretending is sometimes degraded as being dishonest, “there is a vast element of universal truth in this saying.”

Because everything begins with a thought, and the Universe doesn’t distinguish between what’s pretend and real.

And yet, there are times when the big thought feels like too big a leap to make. That’s when it might be preferable to bite off something we can better chew. On those occasions the path of least resistance might be to soften big thoughts with a preface like “I am looking forward to …” or “I am in process of …”

However we do it, what matters most is that we consciously engage our power of focus to create what we want.

How about you?  What works best for you in crafting affirmations – to baby step your way in or go big? 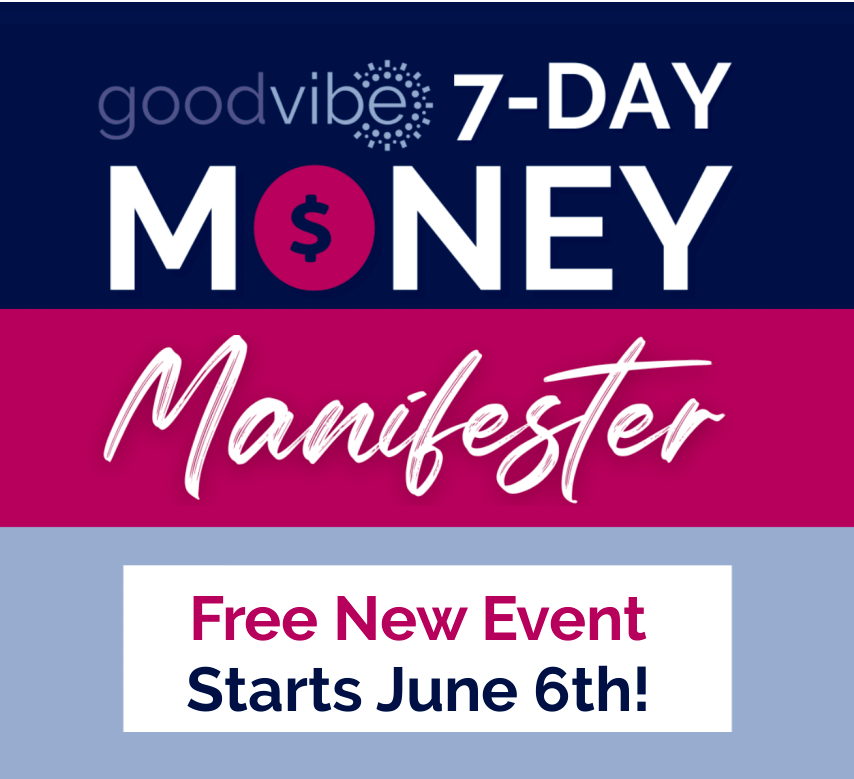